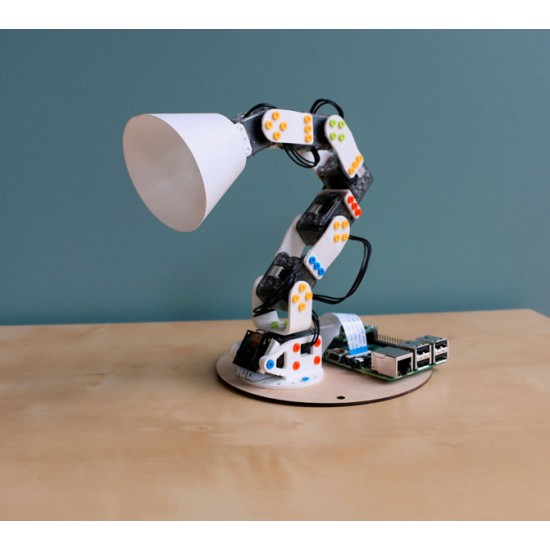 Pre-order your Poppy Ergo Jr today! Poppy Ergo Jr, a robot from the Poppy range, was developed by the Inria Flowers team for educational purposes. It’s a small robot arm with 6 degrees of freedom and interchangeable ends.

The Poppy Ergo Jr robot arm belongs to the same family as Poppy Humanoid and Poppy Torso released in 2015, which have already begun to conquer the world of research and education!

Poppy is an open-source platform for creating, using and sharing interactive robotic objects. It’s aimed at both beginners and experts in the fields of education, science and art as well as robot makers in general.

It was designed as a tool for learning, creating and sharing ideas and technologies relating to all things digital.

There’s also a dedicated online community where all users can access documentation, tutorials, software and simulators and help improve the platform: http://www.poppy-project.org.

Poppy is a technology platform for creating all types of creatures and other robots. The Poppy project’s founders have so far invented three creatures, but you can also design your own robot using the platform. The three creatures are:

The Poppy Ergo Jr Kit, less expensive than the Poppy Humanoid robot, familiarises users with the Poppy technology platform and introduces them to its open-source universe. The Poppy Ergo Jr robot kit comes with an activity booklet and some building instructions.

It includes 6 Dynamixel XL-320 servo motors, used commonly in research prototyping and robotics projects, controlled by a Pixl board.

Do not power the Raspberry Pi card through the USB port when it is powered via the Pixl card.

This version comes with 3D-printed parts, but you will also find a Poppy Ergo Jr kit without 3D parts on our website if you’d rather print the 3D parts yourself! You’ll find the STL files on the Poppy forum. You can print the 3D parts yourself!

You can customise the end of the Poppy Ergo Jr arm, and the kit comes with several interchangeable accessories: a lampshade, a gripper and a pen holder.

In the STL files, you’ll find several different ends for the Poppy Ergo Jr arm: a lampshade, a gripper and a pen holder.

Because Poppy Ergo Jr is an open-source robot, you can of course create and adjust your own 3D-printed end according to your project!

Please check that the Bonjour software to recognise http://poppy.local is installed. Just follow this link.

Despite the installation has been done, I can't log into the http://poppy.local interface. Why can't the computer detect my Poppy Ergo Jr robot?

I need to flash an SD card. Where can I find an iso image for Poppy Ergo Jr?

It can be found in the "Easy and recommended way: use the Poppy Ergo Jr SD-card" section. Just follow this link.

The Poppy Ergo Jr robot does not initialize although everything has been correctly installed.

The camera has to be plugged to initialise the robot

I do not succeed to install the Poppy Ergo Jr robot, where can I find the instructions?

The detailed documentation for the preparation of a Poppy Ergo Jr robot can be found on this link.

Where can I find more information to solve my problem or for my project with the Poppy Ergo Jr robot?

You may find information on the Poppy Ergo Jr forum. If your problems remains, please contact us. The forum is on this link.

Is the Poppy Ergo Jr educational robot compatible with Scratch?

Poppy Ergo Jr is programmed with Snap!, a language that is very similar to Scratch.

Where can I find exercises and activities for my lessons/workshops with Poppy Ergo Jr?

We have gathered the best educational resources, classified by levels or by robots on our website. You can access them via this link.

Based on 2 customer reviews

The product is well supported 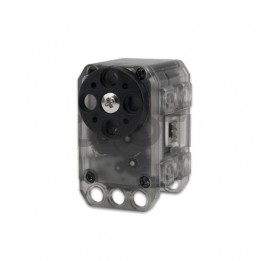 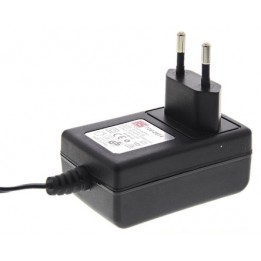 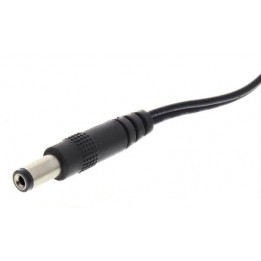 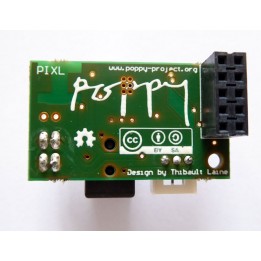 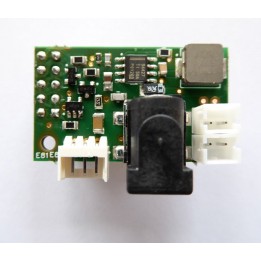