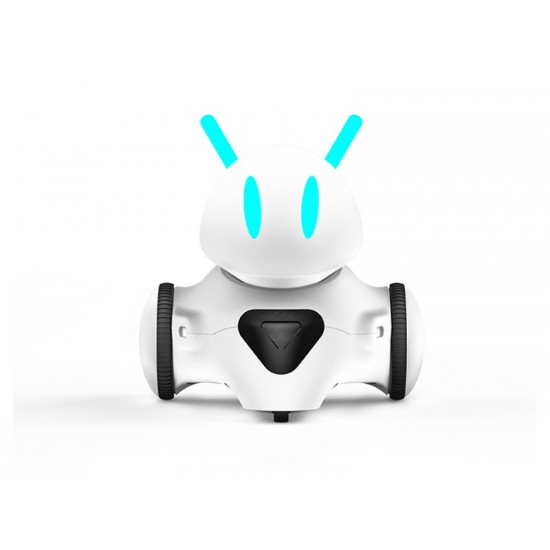 Photon is an educational and upgradable robot for children from 5 to 12 years old. It depends entirely on its young user to learn new skills. Multiple challenges await him, all with the objective of going even further in his mastery of STEM and robotic programming.

Like many other educational robots, Photon relies on solid, playful devices and a lot of sensors and other electronic modules to seduce children as early as kindergarten.

With its 100% youth-friendly design, Photon offers a whole range of fun features:

The Photon educational robot for kindergarten and primary schools offers a progressive and carefully calibrated teaching of technical and scientific subjects through activities, games and challenges. The application's visual and intuitive interface makes it accessible to all children, including those who are not reading yet.

How much has Photon already learned? To avoid over-stimulating his owner, he falls asleep after a number of challenges. Qui va piano va sano!

An educational robot that grows with every child

Out of the box, Photon isn't capable of much. Like a young puppy, he is only waiting for one thing, to learn new tricks from his young master.

How to teach Photon? Just play with him. This principle is already well known to Cozmo users, but with Photon it takes on a whole new dimension.

Photon is dedicated to individual learning at home and allows the child to collect points for each challenge won. These points can later be converted into new skills. Each Photon robot is therefore unique!

The robot relies on different applications to monitor the child's progress:

Technical specifications of the Photon robot 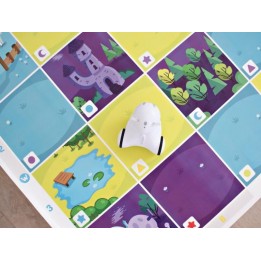 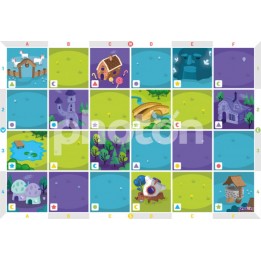 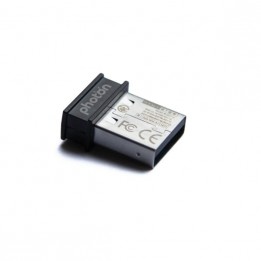