Here is a one of a kind little robot!

The Ozobot robot has a 2.54 cm diameter, and that makes it the smallest educational robot in the world! Despite its small size, it has a very powerful brain, and is a great tool to learn the basics of programming and coding in a fun and intuitive way.

Suitable to 6-year-old children and (much) older, the youngest can program the robot using markers to draw tracks! Ozobot will follow a line and modify its behavior as soon as it drives over specific color sequences (for instance, driving over a green-black-red sequence will make the robot turn left!).

Older children can code with OzoBlockly, a colorful block-based editor with 5 levels of complexity. Apps are also available, for both BIT and EVO (available on Apple or Android) or using the app online.

Ozobot has been deployed in over 10 000 schools worldwide. It is a great and affordable desktop robot to learn coding!

Two versions of Ozobot are available:

These two versions are sold as an "Entry" kit including :

Sort by:
Relevance
Best sellers Relevance Name, A to Z Name, Z to A Price, low to high Price, high to low 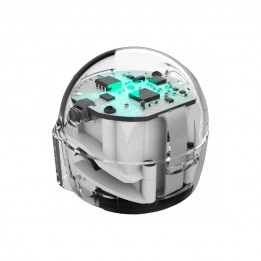 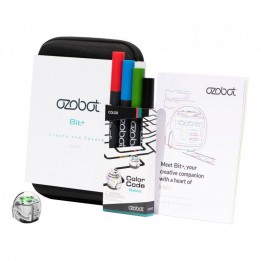 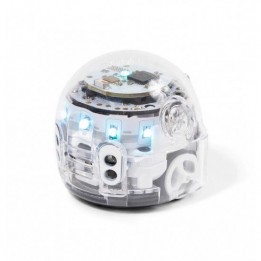 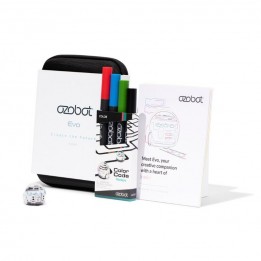 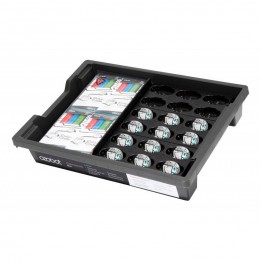 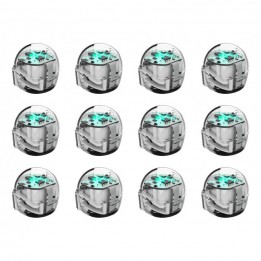 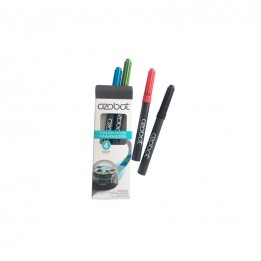 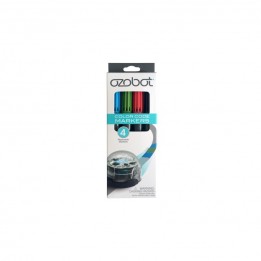 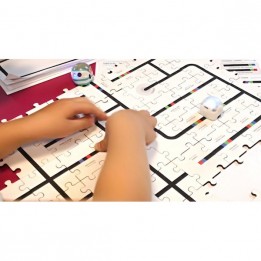 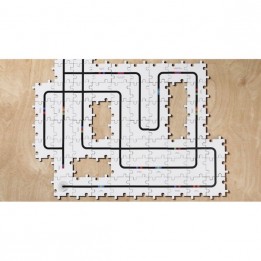 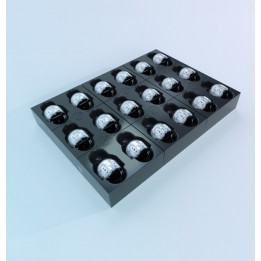 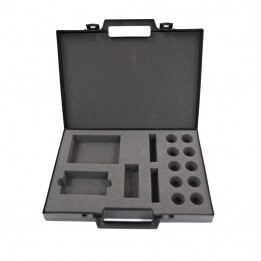 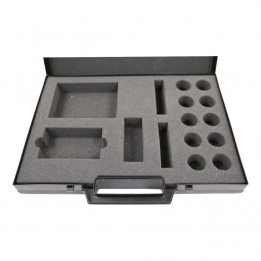 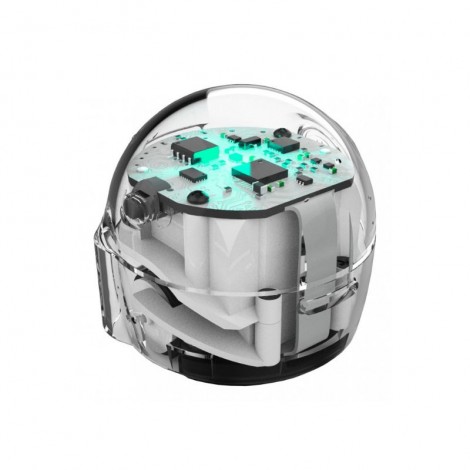 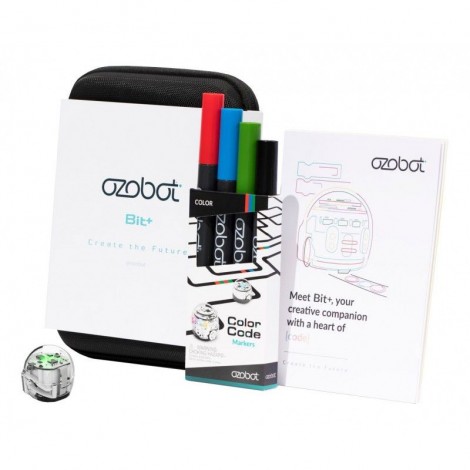 The Ozobot Bit+ Entry Kit with the new Ozobot robot opens up new possibilities for robotics programming and for science, maths and technology education. It’s a comprehensive kit you can use to organise new activities. 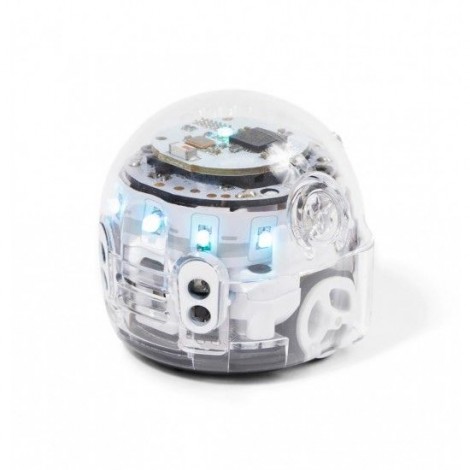 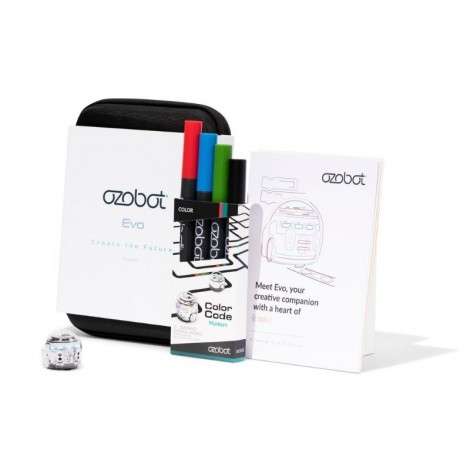 The Ozobot Evo Entry Kit is designed for pupils from nursery through to secondary school. It includes the small programmable educational Ozobot Evo robot and accessories to get you started on your first activities, in the classroom, a workshop or with your family. 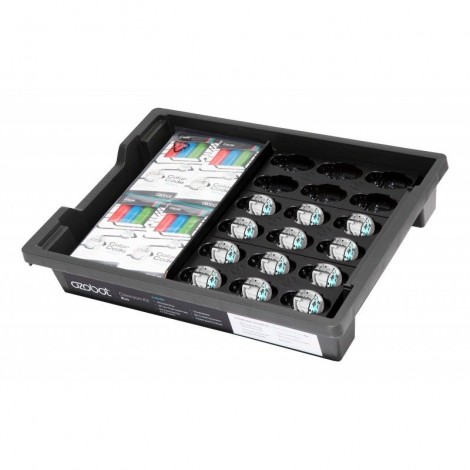 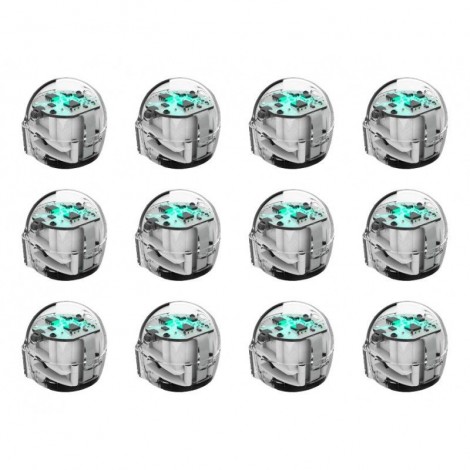 The Ozobot Bit+ Classroom Kit is the new robotics kit designed around the new Ozobot Bit+ educational robot. It includes 12 small robots and all the material necessary to organise workshops, for children from nursery school through to upper secondary.

The Ozobot Evo Classroom Kit is a robotics kit for use in primary and secondary schools that contains 12 or 18 Ozobot Evo educational robots and a host of accessories. 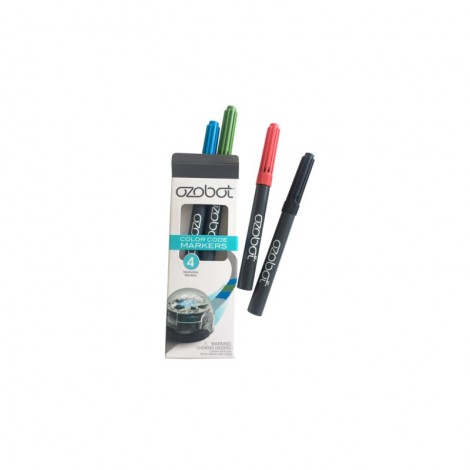 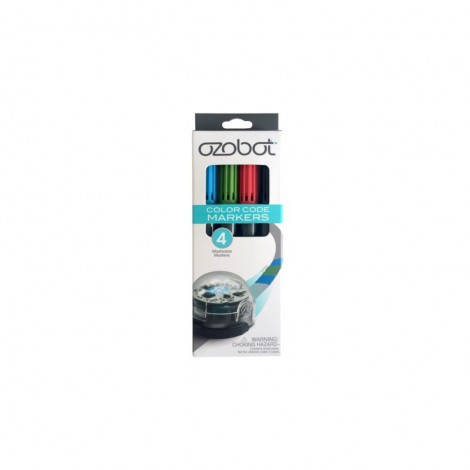 You can also use your Ozobot educational robot as a means of giving free rein to your artistic talent! If you want proof, simply try these Ozobot Markers, designed to create paths and mazes that your Ozobot will be more than happy to follow. 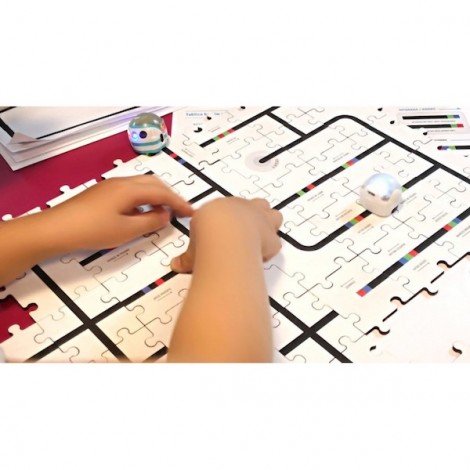 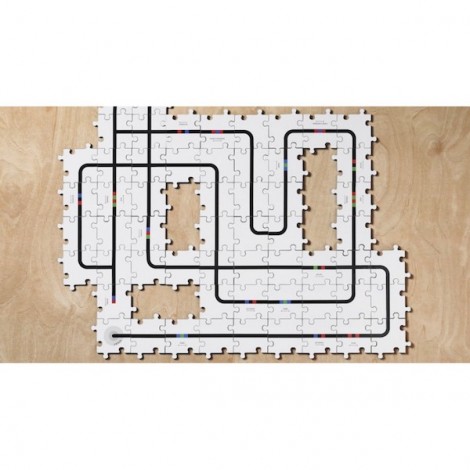 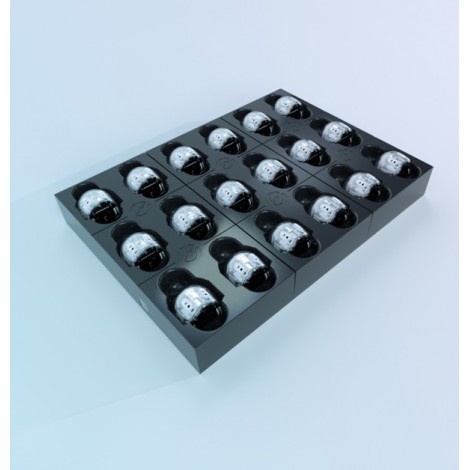 If you use your Ozobot Evo in classrooms, make sure you have this dedicated charging station on hand, useful also for storing your robot after lessons. 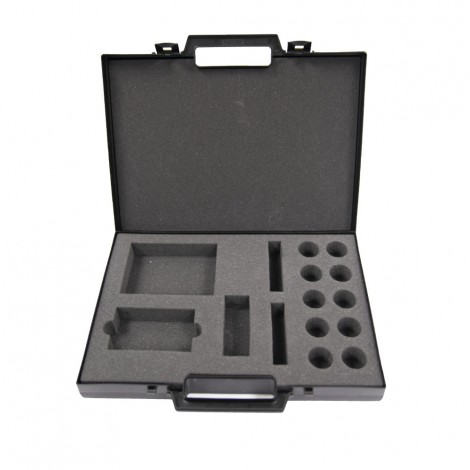 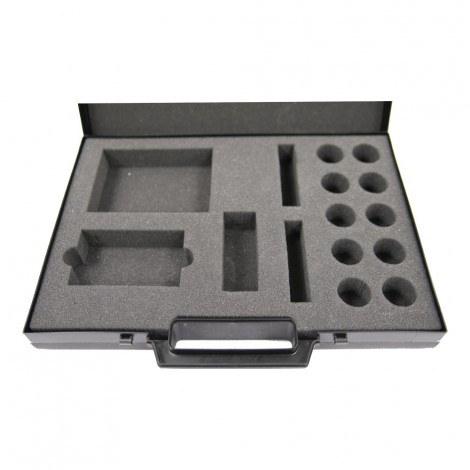 Plastic case with pre-cut foam to accommodate up to 10 Ozobot educational robots.