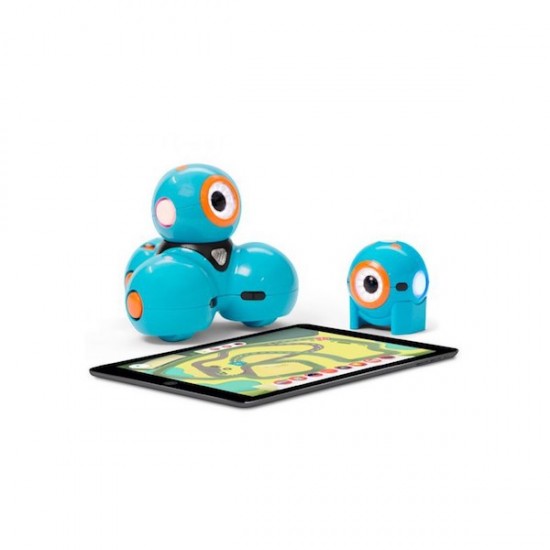 Wonder Workshop Inc. | A-000000-01780
1 review
Want to make using your Dash robot even more fun and rewarding? Give it a little company by ordering the Dash & Dot Pack, including one Make Wonder programmable tripod robot plus its little friend, Dot!
€262.80
Tax included

Dash & Dot are the 2 mobile, interactive and programmable robots designed by Make Wonder. Their job? To serve as a truly useful and fun educational tool as part of a first robotics workshop for children from the age of 5.

Dash & Dot can move around, interact with their environment, flash, record videos and draw, helping introduce children to robotics and new technologies using compatible accessories and connectors for Lego-type building bricks. They can live their adventures either separately or together, as Dash has a sensor for detecting when it’s in the presence of Dot allowing it go to meet its little friend and carry it off using its “tow hook” accessory!

Video presentation of the Dash and Dot Pack:

Dash & Dot Pack: an original and exciting introduction to robotics

With the Dash & Dot Pack, you’ll keep your children or students interested in programming and robotics for a long time to come. The two companions can be programmed using the Go app (downloadable with iOS or Android) and the visual Blockly language, a computer language similar to Scratch. Blockly allows children from the age of 8 to send their Dash and Dot robots commands by choosing and moving coloured blocks.

The kind of things Dash and Dot are capable of can evolve over time, allowing you to develop a robotics teaching programme in your school environment that you can adapt depending on the age of your pupils by proposing increasingly complex programming operations.

Resources for the Dash & Dot Pack

The Dash & Dot Pack comes with a full set of documentation. Below is some additional information you may find useful:

Based on 1 customer reviews 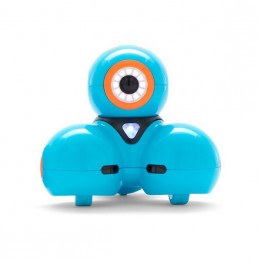 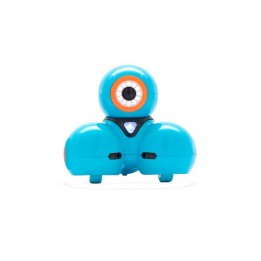 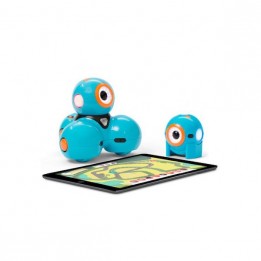 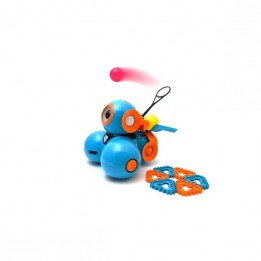 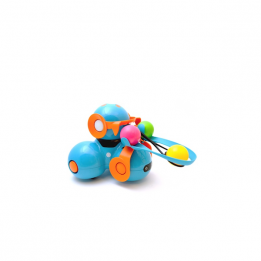 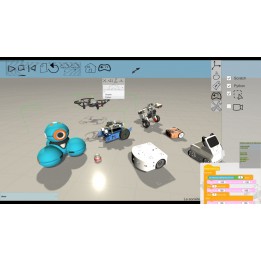 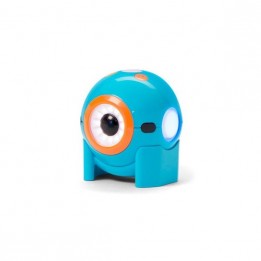 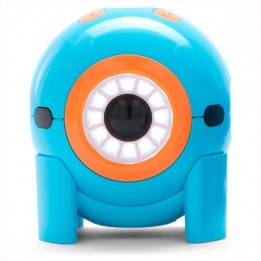