Accueil>Robotics news and curation>2D lidar? Upgrade to a 3D solution!

This entry was posted in Robotics news and curation on 22 Sep 2022 by Marine Senecat.

Increasingly, companies are introducing automated solutions at warehouses, building sites and in industrial facilities in general, to ward off competition and satisfy ever-increasing demand.

Robots (mobile robots and robot arms) capable of operating safely alongside humans play a crucial role in these automation projects.

In robotics, engineers often use lidars to guarantee employee safety, particularly in industry and logistics. Placed on robots and in their immediate surroundings, they can set up a security perimeter and detect anyone crossing it.

Until now, roboticists have chosen 2D lidars because they are cheaper than their 3D equivalent. 2D lidars have a single laser beam that pulses in a rotational motion in the horizontal plane. If placed on a robot at a height of 1 m 20, it can detect changes in the horizontal plane at a height of 1 m 20 above the ground. It can therefore detect a human being walking in its coverage area, but will not detect a person who crouches. It will not detect obstacles or other robots either, unless they are over 1 m 20 high. 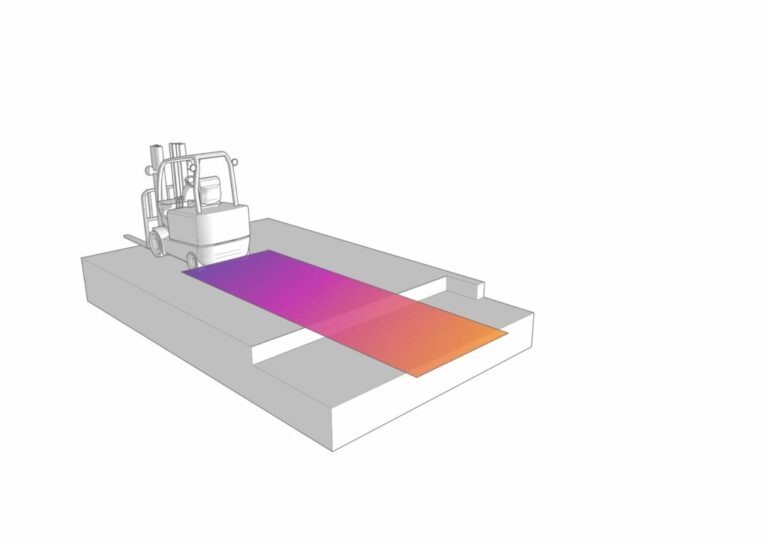 A 2D lidar will not detect a step

Although limited in terms of performance and coverage area, the low cost of a 2D lidar has always made up for its weaknesses. Now, however, these technical limitations are preventing their mass adoption for the future stages of automation.

An increasing number of developers and designers would rather totally redesign or upgrade their robotic platforms than add more sensors. Which is precisely what Amazon Robotics has done with its new autonomous mobile robot, Proteus.

Until now, material handling, warehousing and logistics companies have offset the limited capabilities of 2D lidars by reducing the capabilities of the systems using them, or by creating dedicated areas for robots and others for humans.

These trade-offs worked quite well in the early days of warehouse automation, but over time they have created some significant problems:

Autonomous mobile robots using 2D lidars create more workplace accidents than those equipped with a 3D version, causing both damage to property and even harm to employees.

To increase the vision of robots operating with 2D lidars, additional 2D lidars are often added, to improve coverage and detection. Such practices can be expensive and complex to develop and maintain. 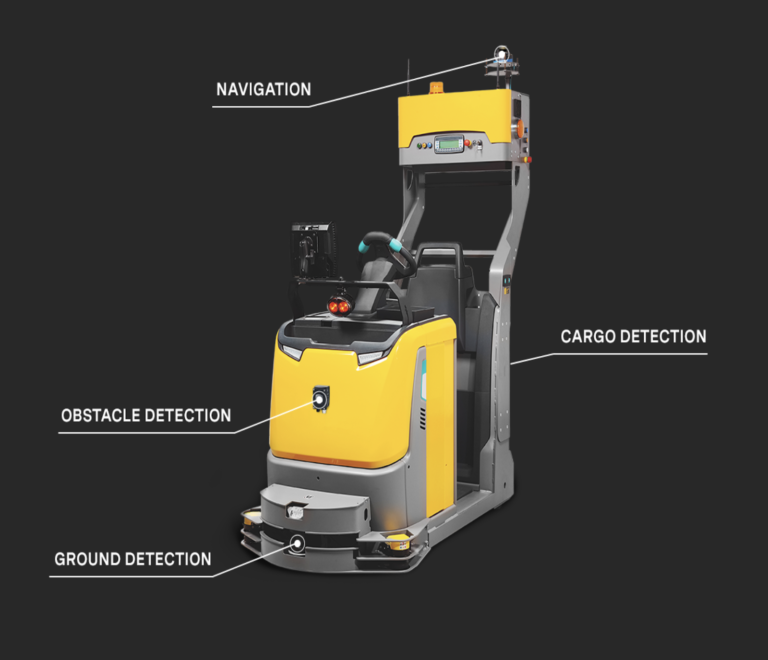 For the two reasons given above, use of industrial and robotic systems relying on 2D lidars is often restricted to limited areas of operation. Confining use of autonomous mobile robots to specific areas, where there are neither obstacles nor workers, is both complicated and expensive in terms of space consumption. It has even hampered their large-scale adoption.

Although industry is well aware of the inherent disadvantages of 2D lidars, many are still used simply to save money.
Now that 3D lidars are more affordable, however, it is becoming much easier to develop warehouse automation.

3D lidars solve the different problems already mentioned. Mobile robots equipped with 3D lidars have a much better understanding of their environment, as illustrated in the animation above. The additional data can help robots in warehouses, on construction sites and elsewhere to reduce accidents in the workplace.
3D lidars also make multi-sensor robotic systems less complex (see above), and allow more widespread adoption of human-robot shared workspaces.

The Ouster digital lidars offer high-resolution 3D coverage. They can detect both empty pallets on the ground and overhead obstacles. They give a comprehensive picture of a robot’s surrounding, allowing tasks to be performed safely. 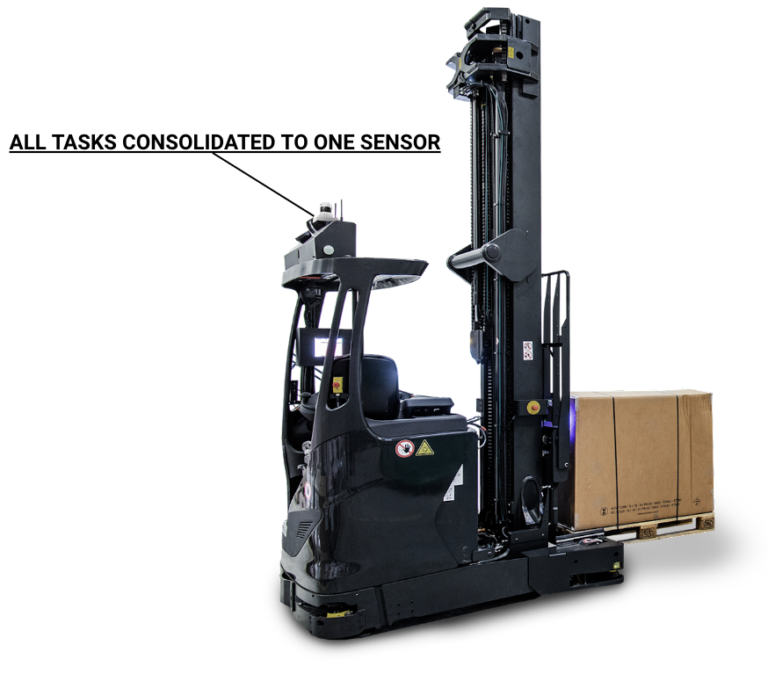 Development of shared workspaces (in which humans and robots interact) is crucial for successful warehouse automation.
If automation is to develop beyond the safety perimeters of robot-only areas into shared spaces, robots must be equipped with sensors capable of correctly detecting people.
The Ouster lidars offer up to 128 channels, making them capable of not only detecting but also categorising obstacles (human, drone, cardboard, pallet, etc.).

These high-resolution lidars can also accurately detect and classify objects (based on volume). Operators can set specific parameters, based on triggers, for example to ignore very small animals, continuously track an individual who walks and then crawls, or detect unauthorised personnel wandering in the vicinity of protected assets.

The Ouster OS0, OS1 and OS2 lidars offer industry-leading reliability, high-resolution 3D coverage, and an excellent resolution/cost ratio in a scalable solution, in a sector required to innovate rapidly.

If you want to find out more about the Ouster lidars, send us a message using the form below, we’ll be happy to help!

If you would like to know more about Ouster LiDAR, please contact us, we will be happy to help you!

Ouster LiDARs are stocked in Europe (delivery within 2 weeks)

Talk with our experts
Ask for a quote