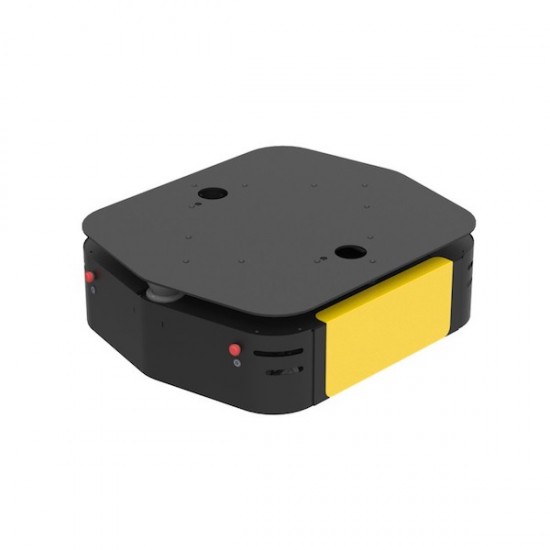 Ridgeback’s versatility enables unconstrained path and algorithm planning. Ridgeback can even simulate a more limited platform by not using its side-to-side capabilities.

The integrated LIDAR and top plate is designed for an unobstructed 360-degree LIDAR field of view (rear-mounted LIDAR required). This allows Ridgeback to operate autonomously, avoid collisions and plan paths that take full advantage of the maneuverability offered by its omnidrive base.

Ridgeback is only 11in (30cm) tall and fits through a standard 32in (80cm) door. This allows Ridgeback to operate effectively in typical industrial and commercial environments without issue. It also has a passive suspension system to ensure reliable traction over floor transitions or changes in terrain (ie. concrete to carpet).

As with all Clearpath robots, Ridgeback is plug-and-play compatible with our extensive list of robot accessories. Prototyping an industrial or commercial mobile robot has never been easier.

Technical specifications of the Ridgeback robot

Dimensions of the Ridgeback robot are as follows:

Resources for the Ridgeback omnidirectional platform 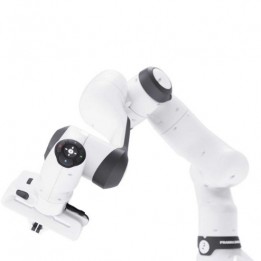