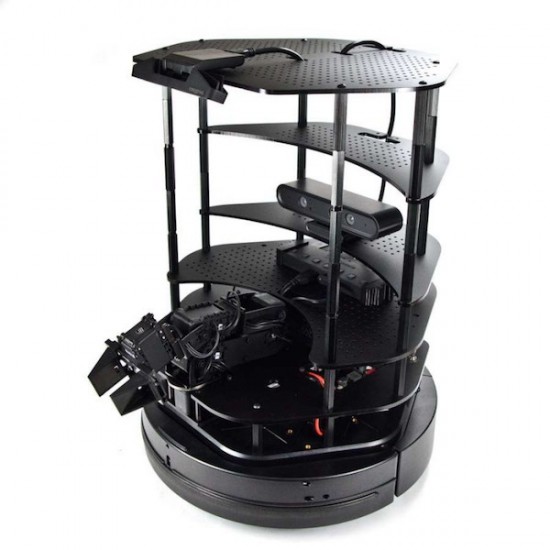 Interbotix TurtleBot 2i with Manipulator Arm

Interbotix Labs is pulling out all the stops with its latest addition to the family: TurtleBot 2i is a flexible, innovative, 100% open-source robotics platform that will delight researchers, students and designers alike! It's a robotics set that needs to be assembled.
Size Chart
x
Size Chart
Payment methods (see T&C)
Debit card
PayPal
Payment by invoice
Wire transfer

Interbotix TurtleBot 2i: a navigation and manipulation virtuoso

The two best features of this new Trossen robot are no doubt: its processor and sensors, allowing it to move around in its environment with incredible ease; and its native support of the Pincher MK3 robotic arm (provided) used for fine manipulation of small objects. It's a robotics set that needs to be assembled.

A most flexible Kobuki base

Another great advantage of this new Trossen Robotics research robot is its comprehensive platform composed of multiple decks that you can mix and match at will. The Kobuki base is 100% modular and allows you to connect any additional sensors you might think of, in addition to the various sensors and 3D cameras already provided.

And in terms of sensors you’re spoiled for choice: there’s a long-range 3D Orbbec Astra camera for navigation and mapping, a short-range Intel RealSense SR300-Series 3D camera for manipulation, dedicated navigation tools (accelerometer, gyroscope and compass) as well as bumpers allowing your robot to get a better grasp of its surrounding environment and obstacles while also protecting it.

Technical specifications of the TurtleBot 2i educational robot

Processor: Sensors: Mobile robot:
The TurtleBot 2i is tested and functional at the time of shipping, please do not update any software or install anything upon receiving the Turtlebot. If you have an issue with your Turtlebot after assembly please contact us before moving forward. If anything is updated on the platform we will be unable to assist in getting the platform running.

Resources for the TurtleBot 2i mobile robot with robotic arm

Your TurtleBot 2i robot by Trossen Robotics does not come unaccompanied – make the most of the wealth of resources, gathered here to make your life simpler!

The OpenUPS board on my TurtleBot 2i robot does not work, the NUC does not seem to receive enough power, and the battery is not charging.

You probably need to set up the OpenUPS board again. Start with downloading the OpenUPS software:

Once the software is installed, click on the "Settings" tab of the pop up window. Click on the "File => OpenUPS" button to load and replace the settings files. 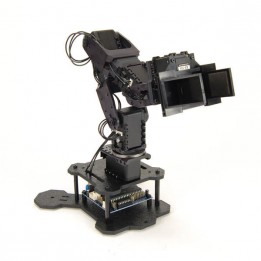 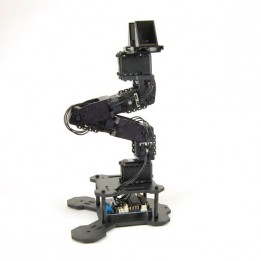 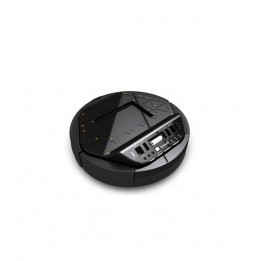 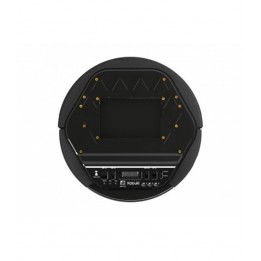 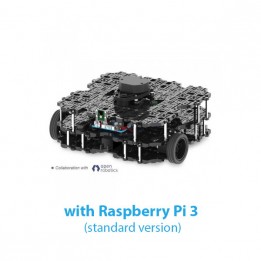 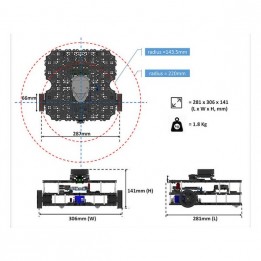 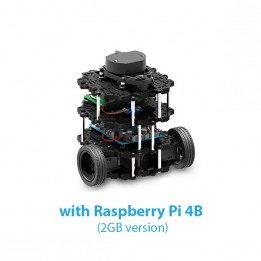 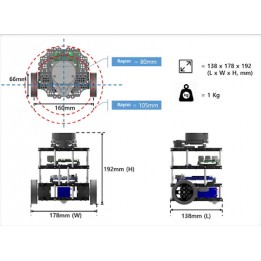 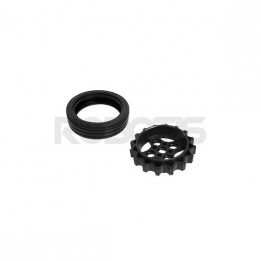 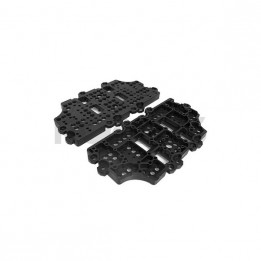 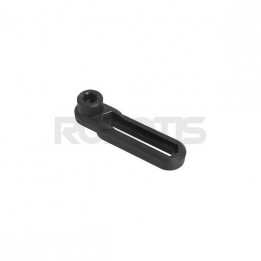 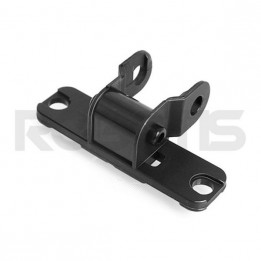 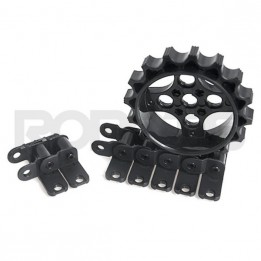 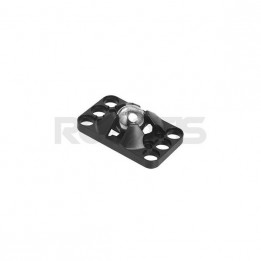